United Beverages of NC
Are you over 21?
Sorry, you must be of legal drinking age to view this site
Yes No
Explore Careers

New Sarum Brewing Company was founded in early 2012.  Born in the heart of Salisbury, New Sarum Brewing derives its name from the original settlement name of Salisbury’s Sister City “Old Sarum” England.  Our logo was created by combining the Old Sarum crest with the City of Salisbury crest, fashioning them together to create our own artistic reflection. Our company is based on a basic principle, creating great craft beer. Each recipe begins with a study of an individual style of beer, searching history for proved and tested methods of creating the foundation.

Grits is a southern tradition & New Sarum is first to incorporate this ingredient into the creation of a distinguished American blond ale.  Teaming up with local NC establishments, Miknik Farms & Riverbend Malt House, the local grits & grain provide this beer its distinctive easy to drink flavor that will keep you drinking all day long. 5.5% ABV

Blending seven different hops, this dry hopped IPA will blow your mind with a citrusy flavor & bittering back end. The notion of this beer was to create a simple grain blend to give the hops a stage on which to become the stars. 7.8% ABV

Influenced by traditional English pale ale, this innovative Red Ale was created with the use of Marris Otter and Rye, imparting a light biscuit flavor & spicy notes while drinking this beer.  The addition of English hops to finish this creation result in an enjoyable sweet hop flavor and aroma to tempt your taste buds. 6% ABV

Black as the smoke from an old coal powered train and crafted with dark beer lovers in mind, this earthy full body porter hits you with caramel, chocolate, and toffee all while loads of hops are perfectly blended to produce a balanced beer anyone will relish. 7% ABV 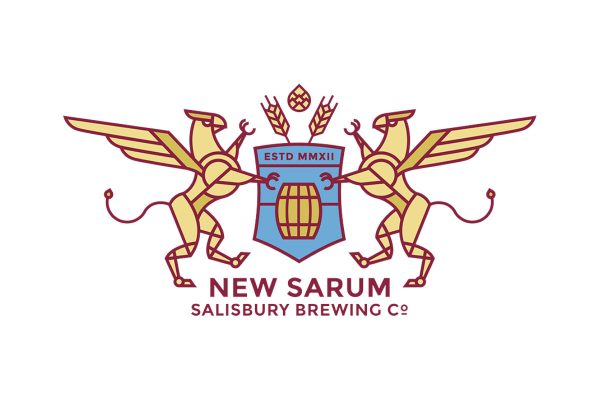